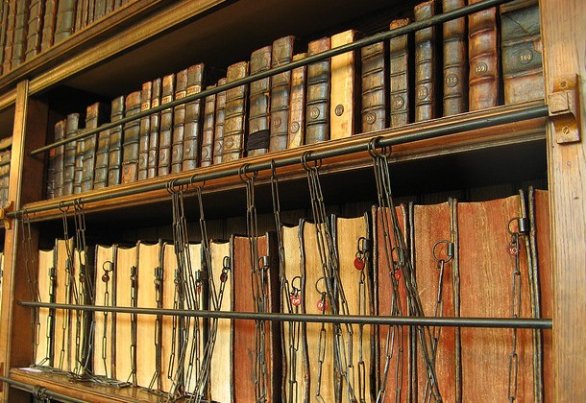 Note: From 1999-2003 Stan Hirsch facilitated the Sunday Morning Forum. He collected a wealth of information. To my delight he archived the material. In the weeks to come we’ll mine this archived material for Supplemental information on our work in the Year B Lectionary. Since space is not restricted, I may add to the original material from time to time. I encourage you to follow the links when given. Come back often, go exploring, keep learning. ~dan

Jonah is unique among the prophetic books. No kidding.

Jonah is unique among the prophetic books. Jonah himself is never called a prophet in the text. The book contains no collections of oracles in verse against Israel and foreign nations but presents a prose narrative about the prophet himself. Instead of portraying a prophet who is an obedient servant of the LORD, calling people to repentance, it features a recalcitrant prophet who tries to flee from God and his mission and sulks when his hearers repent.

The principal figure of this deceptively simple story is presumably based on an obscure Galilean prophet from Gath‐hepher who counseled Jeroboam II (788–747 BCE) in a successful conflict with the Syrians (2 Kings 14.25 ). The author of the book of Jonah apparently drew upon legends that had collected about this prophet and put them to new use in a brief story that contains elements of folktale, fable, satire, and allegory. The two parts of the story, chs 1–2 and 3–4 , are united by their central character (Jonah), a similar plot (the ironical conversion of foreigners to faith in the LORD), and an identical theme (the breadth of God’s saving love). The influence of Jeremiah and Second Isaiah in the text suggests that the author probably lived in the postexilic period. Although the linguistic evidence is indecisive, a date in the fifth or fourth century BCE is plausible.

The book of Jonah is also uncharacteristic, when compared to other writings in the prophetic tradition, in its use of humor to make its points. Humorous qualities, such as exaggerated behavior (running away from God, 1.3 ); inappropriate actions (sleeping through a violent storm, 1.5 ); outlandish situations (offering a prayer of thanksgiving from inside a fish’s belly, 2.1 ); ludicrous commands (animals must fast and wear sackcloth, 3.7–8 ); and emotions either contrary to expectation (anger at mercy, 4.1–2 ) or out of proportion (being angry enough to die because a plant has withered, 4.9 ) appear throughout the story. But all of these qualities serve to underline the book’s themes. (Pointer added by dan)

Repentance and deliverance are the dominant themes in the story of Jonah, reflected in its use in the New Testament (Mt 12.38–41; Lk 11.29–32 ) and as the afternoon Prophetic Bible reading on the Jewish holy day of Yom Kippur (the Day of Atonement). With skill and finesse this little book calls Israel to repentance and reminds it of God’s extravagant mercy and forgiveness (Ex 34.6; Joel 2.13 ). In spirit, therefore, the book justifies its place in the Book of the Twelve Prophets.