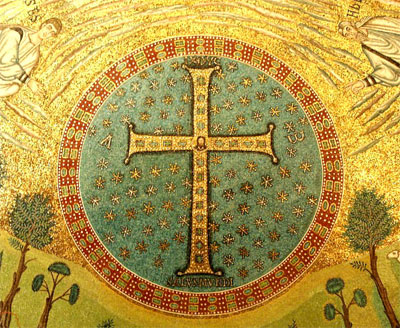 In the last two days Marcus Borg, teacher and scholar, posted a two-part essay on the Meaning of the Cross for Christians. Part 1 described the understanding of the cross held by many (most?) 21st century Christians in the United States (Jesus “paid” for our sins). Part 2 described ancient understandings of the Cross (understandings lost when the currently dominant theme of payment ascended in the 12th century). How is the Spirit speaking to the Church through this scholar? How is the meaning of the Cross (and Resurrection)  expanded or narrowed for you? I commend the two essays to you:

Part 1. Christianity Divided by the Cross

For Christianity from its beginning, the cross has always mattered. The crucial question is: what does it mean? Why does it matter? What is its significance?

Part 2. The Real Meanings of the Cross

I invite your comments as we continue the conversation.